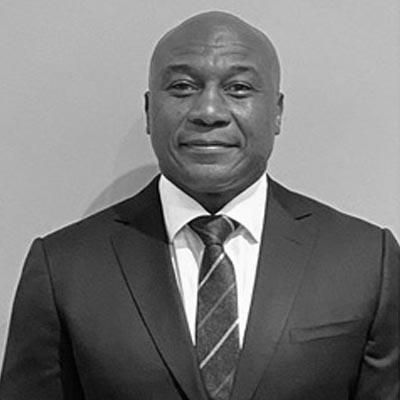 Adrian began his career as a semi professional footballer with his career spanning 20 years. This involved a variety of clubs at National League Level.

Following his success as a player Adrian was then offered the opportunity to take on the Chippenham Town Manager role, which he held from 2006-2012 taking Chippenham to two play off finals.

Following his success as Manager he then moved on to take the Director of Football role at the Club. During this time he was then offered a National Scouting Role for Premier League side Chelsea FC. In this role Adrian was influential in discovering Elite talent at Regional, National and International level for the former Premier League and European Champions. As well as gaining his Level 1-3 FA Talent ID Qualification.

Adrian has also worked in Special Education for over 15 years in a Pastoral Role. Including heading up Educational Sports and Mentoring programmes. He has also gone on to attain a BSc Hons in Health & Social Care Management whilst working in the SEN Industry.

Enhancing his skills further Adrian has gone on to work alongside Gloucester City FC after been asked to support in a Non Executive Board Member Role.

Adie is currently a Director of TMA academy.