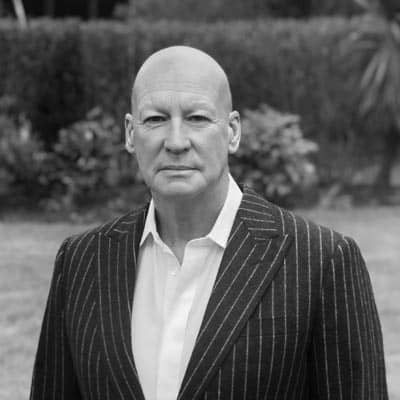 Andy served with the Royal Marines from 1981 to 1996, during which he saw active service in the Falklands, Northern Ireland and the Gulf.

Upon leaving the Royal Marines, he embarked on a Law degree which was immediately followed by the Post-Graduate Bar Finals, culminating in qualifying as a Barrister and being called to the Bar in 2000.

Currently a member of Exchange Chambers (‘Top Ranked Chambers’, Chambers UK and The Legal 500 UK, ‘Leading Set’ ), Andy is a specialist criminal practitioner who over the past 20 years has practised solely in the field of Criminal Law.

First and foremost Andy is a jury advocate, who prosecutes and defends in equal measure, conducting lengthy trials of the utmost gravity and complexity in all aspects of serious and heavyweight criminal work (involving domestic and international jurisdictions) in the Crown Court through to Appeals in the Appellate Courts.

Andy has a wealth of experience in the field of advocacy and significant expertise in crafting and presenting complex, cogent and persuasive arguments in the face of seemingly impossible odds with the added expectancy to deliver under extreme mental pressure. Meticulous preparation and resilience are key.

In the relentless pursuit of excellence, Andy is a strong advocate of the ethos, philosophy and methodology of The Extreme Leaders.