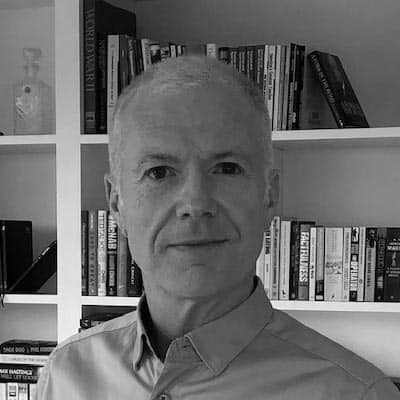 After graduating in sports science from Leeds Metropolitan University, Andy Clarke completed a Masters at Liverpool University focusing on the analysis and preparation of Rugby League players.

The work was universally adopted across the sport and became regarded as the definitive approach to achieving excellence.

Andy went on to work in key strength and conditioning roles for the RFU and the IRFU. This was followed by senior roles with Premier League football giants Manchester United and Liverpool FC. Andy has also provided consultancy services to football’s world governing body, FIFA.