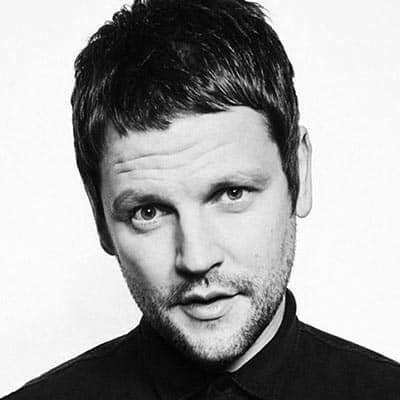 Gordon Smart is a journalist, broadcaster and businessman who recently announced his return to News UK as host and executive producer on the flagship evening show of their new TV channel.

His journalism career started at DC Thompson in Dundee in 1998 where he worked as a news reporter on The Evening Telegraph and Courier. He left Dundee to study journalism at Napier University in Edinburgh.

He worked for Deadline Scotland, a press agency in Edinburgh, after leaving university before landing his big break on Fleet Street as a showbiz reporter on The Sun’s famous Bizarre column in 2003.

Gordon became Showbiz Editor in 2007, a position he held until he was appointed Assistant Editor in 2012. In 2013 he returned to his native Scotland to edit The Scottish Sun – steering the biggest selling paper north of the border through the choppy waters of the Independence Referendum in 2014. He then returned to The Sun in London as Deputy Editor in 2016. He left to concentrate on his broadcasting career later that year.

Gordon hosted the Evening Show on Radio X for four years, after holding a regular Sunday show on Xfm during his time in newspapers.

His music and entertainment business, Restless Natives, has consulted for companies including Jaguar Land Rover, Universal Music and Copper Dog Whisky. He has also worked as a trusted media and crisis management advisor to high profile personalities.