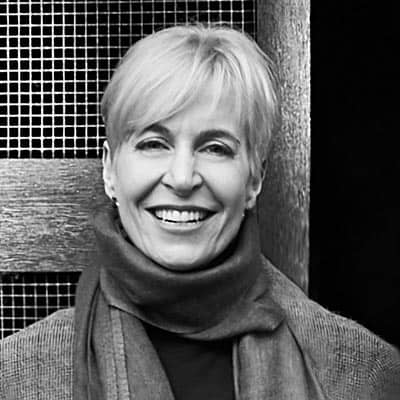 Maria Witchell is a veteran of eight polar expeditions, the first completed when she was 17, including two crossings of Finnmarkvida, Arctic Norway, scaling Mount Newton on skis in Svalbard and reaching the North and South Poles. She was recently part of a team to successfully establish a new polar route traversing the narrow plateaux of the Antarctic Peninsula in 2019. Maria has also been a trustee of the military charity Style for Soldiers for the last 5 years.

Following university, Maria began her career as a British Army Officer after graduating from The Royal Military Academy, Sandhurst in 1989. She quickly went on to complete Special Forces selection and became one of the few women to serve as an operative in the United Kingdom Special Forces (UKSF) conducting covert military operations.

As an Officer in UKSF, she gained substantial experience operating in challenging, pressurised, intense and dangerous environments which included covert and counter terrorism operations of the most serious and sensitive nature. During that time she was also operating to combat threats including organised crime and nuclear proliferation.

Maria progressed to working for the British government and became one of the first women in the world to become a professional kidnap ransom negotiator operating worldwide.

The early 2000s saw a change of direction. Maria attended The College of Law in London, qualifying with a specialism in banking with a leading London city law firm. After five years, she then joined a major international investment bank becoming head of equity financing, legal in London. Today Maria is head of corporate loans and derivatives, legal for the Asia Pacific region located in Hong Kong.

Maria has held leadership roles in both her military and corporate careers and has considerable experience in the transferability of military leadership skills into the corporate world.

Maria’s disarming style and dry sense of humour make her a captivating speaker. Challenging ideas of what a Special Forces Operative looks like, Maria relates lessons from some of the toughest working environments on the planet. Speaking topics include: