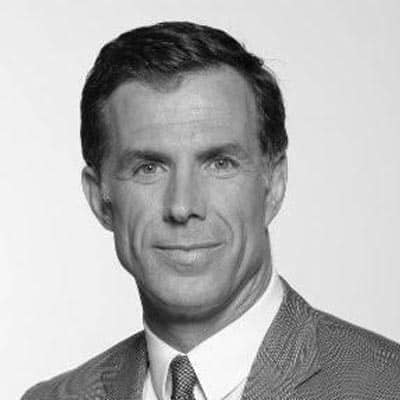 Phil played Rugby League at the highest level in the northern and southern hemisphere. He is a former Great Britain captain and was a member of the all-conquering Wigan team in the 1990s. He was recruited by Australian club Sydney Roosters but a serious spinal injury curtailed his career.

Phil combined his time as a professional athlete with a sports science degree at Liverpool University and has a long-standing interest in innovation in sport.

He was Great Britain Rugby League Team Manager for five years and prior to that was Chief Executive of Wigan Warriors when the club won the inaugural Super League Grand Final.

He has worked as an expert commentator for Sky Sports for the last decade.