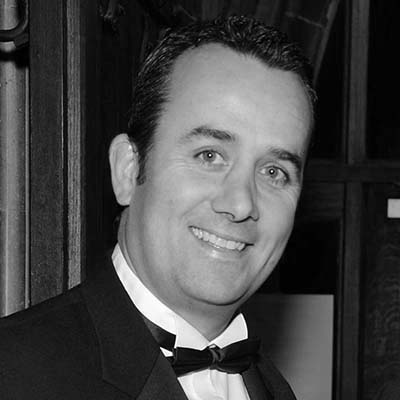 Trystan Williams is a collegiate leader working at all levels in the educational sector, from the primary and secondary phases to university level.

Trystan held his first position as Principal in Wiltshire for ten years, moving into an Executive Headteacher role and then Chief Executive Officer in Surrey, before returning to the South West to open a Specialist Free School for children and young people with a primary diagnosis of autism, in September 2016.

He is also an Executive Lead for Venturers Trust, overseeing 5 Primary Schools, a Special School and Academy Improvement across the Trust.

A graduate of Cardiff Metropolitan University, Trystan has won Best School Professional, UK. Under his leadership, his Academy won the TES Outstanding Special School Award and Overall Outstanding School of the Year, alongside National Business and Enterprise Awards.

Trystan has chaired national conferences, led on many groundbreaking initiatives and achieved recognition at government level for his commitment to the highest standards of care and education for vulnerable young people.