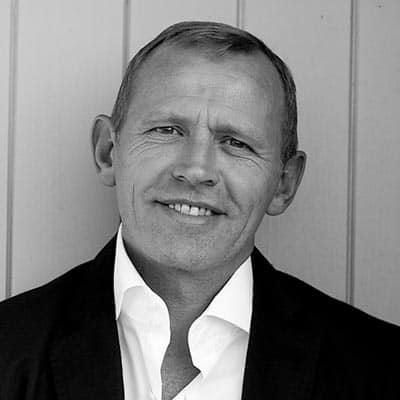 Having commissioned through the ranks, Wayne is a highly decorated former Officer in the United Kingdom Special Forces (UKSF). He has more than 30 years’ experience in operating in adversity, in the most challenging of situations, and in some of the world’s most hostile environments. He was involved in every major conflict since the mid-80s’ until his retirement from the military in 2017, and held a range of key appointments, both in combat and at headquarters level, including a two-year command assignment with the United States Special Forces.

During his transition, and since leaving his role with UKSF, Wayne has led numerous expeditions and challenges all around the World. He was the first serving Officer to walk unsupported to both the North and South Poles, he co-established a new route on the North Face of Kilimanjaro, and has led teams across the Sahara, through Vietnam and Cambodia, and South and Central America raising millions for charities.

As a result of these experiences, both during his military career and beyond, Wayne has developed a deep understanding of the need for mental aptitude and resilience as well as for physical strength and skill. He also recognises the significance of the subtler skills, such as effective communication in personal and leadership development, and the importance of strong emotional bonds, shared values, goals and beliefs in creating a high-performance culture.

Over three decades he has coached and mentored people of different backgrounds and capabilities, helping to develop their leadership skills, build resilience, and provide personal, tactical, operational and strategic guidance.

As the Officer charged with the Recruiting, Selecting and Training of new Special Forces Operators, Wayne developed a particular interest in Human Performance and developed a holistic programme based on resilience, physicality and technical ability now used across all specialist military units.

Wayne was tasked alongside a small group of project Officers with the establishment of a new organisation responsible for delivering governance and assurance across all training outputs for specialist military units.

Wayne has also trained and practised as a Trauma Risk Management (TRiM) practitioner, and he was trained by the Hostage Crisis Negotiation Unit (HCNU) as a Hostage and Crisis Negotiator.